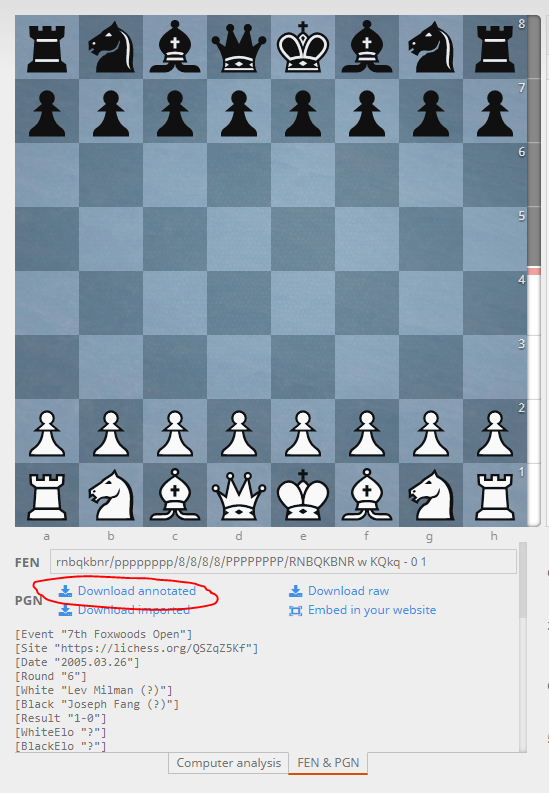 10
Why does Lichess only tell me my "inaccuracies", "mistakes", and "blunders", and not e.g. my "brilliancies"?