In the King's Indian Defense, is 9...Kh8 playable? 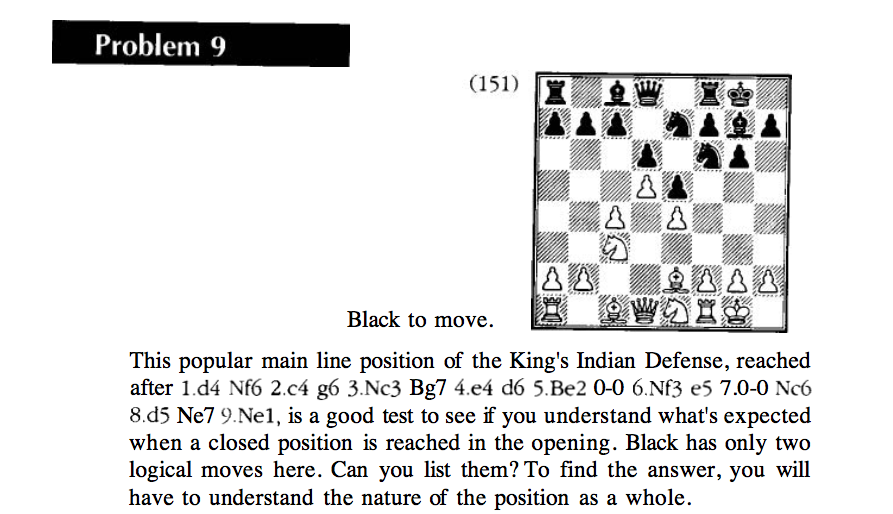 After elaborately detailing the imbalances, I've concluded that black needs to take advantage of his kingside space with ...f5. Therefore, the move ...Nd7 is completely justified (the author agrees with this).

However, I've also deduced that black's dark bishop is bad whereas white's has a powerful outlook on the diagonals c1-h6 and g1-a7 (after Be3, preparing c2-c4-c5). Therefore, ...Kh8 preparing ...Ng8, ...Bh6 is also justified. In case of f4, ...Bh6 is played anyway. Such a positional move is okay in a slow, ice cold position as this one.

I don't know what does "playable" mean for you, but... even though 9... Kh8 isn't a losing move, it's just a waste of time. Even a greater waste of time is the suggested plan with Ng8 and Bh6.

Why? Because almost in every position there are more imbalances and you have to choose the most important. Let me explain it:

You've already listed two imbalances in your question: black's space on the kingside (it's actually the pawn structure that is pointing to kingside therefore creating some space for black) vs white's space on the queenside and a bad bishop on g7 vs a better bishop on c1.

There may be other imbalances in this position, but they're irrelevant to us. Now you have to choose which of these two differences is of greater significance.

Now comes the "master" part. I think it is actually the ability to judge the importance of particular features, that every chess position has, that makes the difference between an amateur and a master. Fortunately I didn't have to come up with my own judgement of this position because it is a well known opening and I have some experience in it.

The reason why 9... Nd7 is better than 9... Kh8 is the fact that black's play on kingside is more important than an exchange of your bad bishop. In this position it is simple: You can't ignore a whole pawn structure because of only one piece (while I was writing this I realized that this is probably just an explicit rule that won't help you in any other position, but... OK).

The 3 moves you would have given white for the queenside attack can be fatal for you.

I also remember a quote but don't know who said it:

Another (concrete) reason against 9... Kh8 is that after 10. b4 (white starts his attack) white can simply play Bb2 next and no exchange will be possible for black.

The final judgement: 9... Kh8 with the idea of Ng8 and Bh6 is a bad plan because black should concentrate his play on the white king.

As mentioned by Dag Oskar Madsen, this is not a slow, ice cold position. Normally black goes for a pawn storm/attack on the kingside while white is trying to make something happen on the queen side. Whoever gets through first has a good chance to win.

You are right in your assessment that black can only play on the kingside in this position and that he should definitely push f5 to challenge the white center and to gain space on the kingside. After white protects the e4 pawn with f3 black continues to play against this new target on f3 with g6-g5-g4 (often played only after f5-f4).

White's plan is equally natural: Play against the pawn on d6 with c4-c5, exchange pawns on d6, put a rook on the c file, try to force black to play b6 or a6 which weakens the queenside and creates holes; and/or enter via c7.

Regarding the bishop on g7, it is not all that bad. For one it gives additional protection to the black king and also in some lines it goes to f8 where it protects the pawn on d6 and possibly can work against white playing c5. It is not clear whether exchanging the bishop via h6 is all that great for black. If you do, you are basically doing something like 4 moves just for exchanging a bishop on c1 which hasn't moved yet. Also you would end up with a knight on h6, which is not a good square.

I don't think white would ever want to play f4 here. If he did, you could take on f4 which would open the long diagonal for your bishop, give your knights a nice square on e5 and leave white with a weak pawn on e4. Also it would make any queenside attack much more difficult for white.

In the given position I do agree that ..Kh8 etc is too slow, and White will quickly develop a Q-side initiative by preparing c5. However, I think that OP is to be commended for responding to the spirit of the question by looking for a positionally desirable exchange and then wondering how to achieve it. ..Kh8 may not be a good move, but I think that it indicates the development of a good thinking style. Always ask the first question, what do I want to do?, and the second question, can I actually do it? (Followed by the third question, is there anything else I want to do?).

ADDED In fact, the suggestion that there are only two moves that conform to the needs of the position is itself questionable. ..c5 has not been played nearly as often as the two Knight moves but it has been chosen by Benko, Larsen, Uhlmann and Larry Evans, who between them scored 2.5/4

Incidentally, IMO, b4 followed by Bb2 is not how White should respond. The puts his own Bishop where it "bites on granite" and leaves the Bh6 looking really good.

I have played and play this position a lot as white, and based on that I don't think your move is bad, though the plan of putting the bishop on h6 might be.

In general, black in this position withdraws the f-knight, pushes f7-f5 and then redeploys the knight to f6. If your extra move Kh8 entices white to play Be3 and Qd2, the extra move you gave white was used for the potentially bad move Qd2. After black block the position with f7-f5-f4, white often tries to stop black from pushing his g-pawn all the way to g4, but the queen move actually weakens that g4 control. Instead white should try Be3 and f3 in my opinion, so that your Bh6 can be answered with Bf2. Now the bishop on h6 blocks the black h-pawn, while the temporary denial of the c1 square to the white rook does not seem to me to fully compensate for that.

Personally, I would play Nd3 and c5 though. In the lines with Ne1-d3-f2, the bishop on c1 is more or less always in the way, usually moved to d2 to allow the rook access to c1, then later to e1 which blocks the rook at f1 in, making it just about impossible for the white king to ever consider running towards the queen side for safety. I'd be super happy to get it exchanged, especially if I get a bunch of free moves on top of it.

Not the answer you're looking for? Browse other questions tagged positional-play or ask your own question.

11
For White, which variation of the King's Indian Defence tends to lead to the most solid, positional, slow, strategic, quiet and closed positions?
3
The New Art of Defense in Chess vs The Art Defense in Chess
2
Main Ideas behind Spanish Game, Cozio Defense
2
Analysis of my recent King's Indian Defense game
1
Name of pawn struture in B42 Sicilian defense
2
How good is this variant of the Sicilian defense?
4
Why is 3. Nc3 played in mainline of the Modern Defense?
10
Why is Na5 not played in this line of the French Defense, Advance Variation?
3
Short and long term plans in a closed game in the Sicilian Defense
1
How should white push for advantage in the Nimzowitsh attack of the Petrov's defense?