What are the symptoms of a weak back rank?

In the search for answers beyond immediately threatening back rank mates. How early is it possible to spot that you'll have problems down the aisle, from a strategic perspective? What are the defining characteristics of this position?

This puzzle from chess.com shows a back rank weakness:

Back rank mate is the most common checkmate. The earliest when you need to think about it is when:

One of the most famous chess games ever. Both sides have back rank mates! 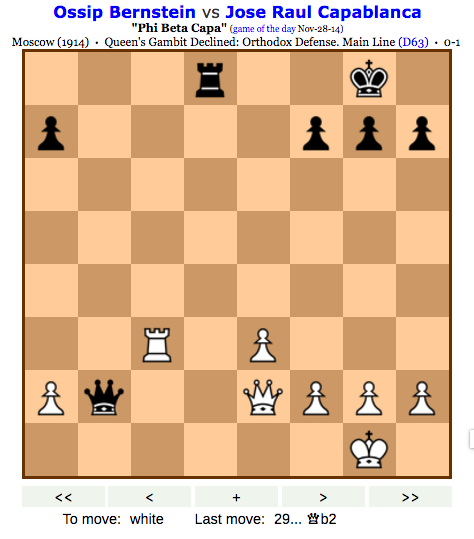 The main hallmark of a weak back rank is that your king is hemmed in by pawns, pieces, or squares controlled by your opponent so that it can only move sideways. It may also have insufficient defenders (rooks or queen) or defenders may be blocked from defending the king by other pieces.

But the back rank is nearly always weak - what you need to watch out for is opportunities your opponent has to exploit that weakness. For example, their rook is on an open file or a file that can be opened by a tactical maneuver or sacrifice. A weak back rank can really only be exploited by your opponent's rooks or queen, so keep an eye on them, and on the availability of escape squares for your king. You basically never want those guys on your back rank if you can help it.

Yet it can also be a mistake to waste a tempo you could have used for attack to prevent a potential back rank threat that may never come, or to weaken your pawn structure in front of the king just to give him an escape square. This is why back rank threats remain such a common motif.

15
How to reach an open position in the 4 Knights Game without exchanging too much material?
6
Midgame Ideas in the Caro-Kann
14
What is counterplay?
5
Strategic challenge #1 - C.Hansen - J.Hellsten
3
What is the Elo rating of Stockfish version that played AlphaZero?
4
Is there any more purpose to various openings than to get a positional advantage?
4
What are some ideas for black in the Ruy Lopez when white plays an early d3?
6
I developed all the pieces I could. Now what?
3
Challenges of becoming a good chess player