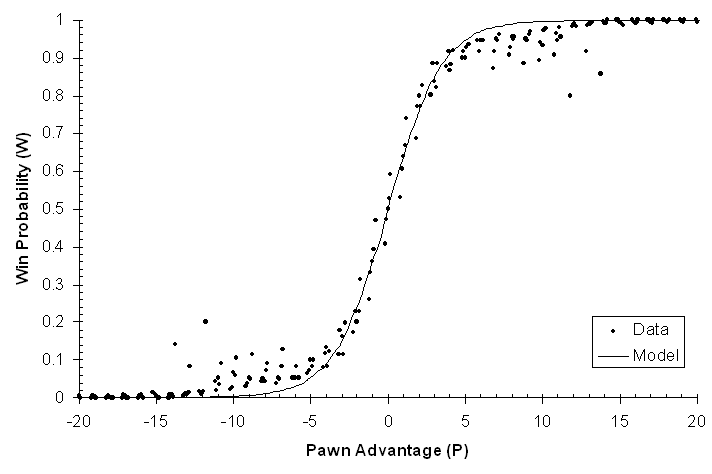 19
Why do chess engines sometimes miss good moves (or take forever to spot)?
13
Is this endgame position a draw?
14
How not to use a chess engine?
0
Is Behting Study Still Beating Computers?
2
Human analysis for a KRBNNPP against KRRN ending?

7
Is it possible to expect different results from computer vs same computer on the same machine?
2
What are the scales of the numerical evaluations of the strongest engines based on?
2
Alpha-Beta Pruning returns mate in two instead of obvious mate in one
1
In engines vs engine game, both think "optimistically": that they are in better shape than what their opponent thinks the evaluation score is
1
Is there a way to get MANY and FAST (but not deep) position evaluations in javascript?
1
How many moves out do the static board evaluations use?
3
Are there any engines that present evaluations based on probability of finding moves?
3
Stockfish Evaluations