What is the line here? 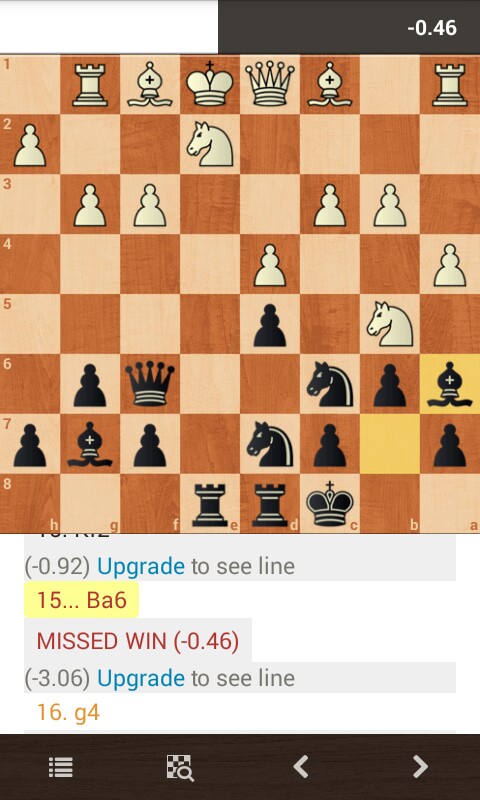 A game I just played at chess.com, in the analysis, it was a missed win at a point. My mind is saturated right now, and I can't think of the line. Can you help me out?

The obvious tactic is

Disclaimer: I haven't checked this with an engine but it would be my first thought during the game. The engine may find a hole in this

First, a6 to kick that knight away. Assuming they don't want to lose it, it has to go to the horrible square a3.

Second, Qxf3. It takes a pawn, puts more pressure on the pinned e2 knight, and also threatens c3 now that the b5 knight is gone.

After that, it really depends how they reply, but you're certainly winning. They're down a pawn, they're poorly developed, their king is in the center (which is partially open), and their knight is pinned. Perhaps one plan would be to double the rooks on the e-file to exploit the pin.

I believe that the missed win text refers to the score going strongly in your opponents favour after that move. I have noticed it in my own analysis after a blunder and since I have premium, i recall the line shown not resulting in a mate but just a maintained advantage which i had blundered.

Not the answer you're looking for? Browse other questions tagged online-chess or ask your own question.

9
On-line live analysis board?
4
Can't seem to get back to winning consistently
4
What's the chess website with the most correct online rating
1
How to check mistakes, blunders and missed wins on Chess.com?
3
What is the right path to be followed on Chess.com for learning Chess?