Why not fight off a bishop on row 5 with pawns?

Oftentimes a bishop will move to b5 or g5 early in the game. 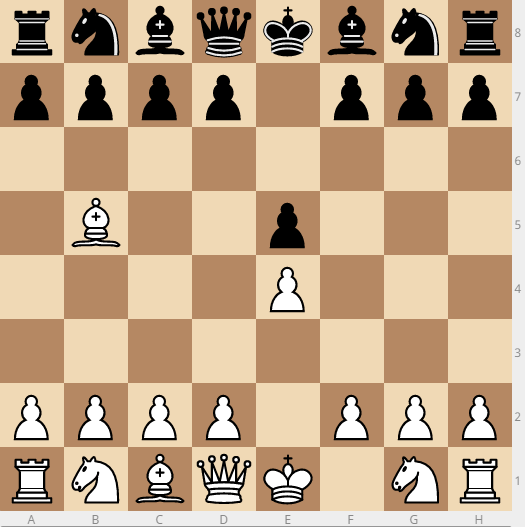 I personally never do this because I see a6 coming, and if I move the bishop back to a4, then b5, nearly trapping the bishop, and certainly having made it a waste of time to move it to b5 in the first place.

However, when I watch games by top-level players, bishops get moved to the 5 row all the time, and nobody ever fights them away with pawns like I think they will. Why not?

Here are a couple of relevant questions and answers that might help to explain why the bishop move happens:

In summary the main points seem to be that:

As you might expect in such a popular opening though it's very finely balanced for both sides.

If as you say you are not seeing a6 and b5 in the games you're looking at, you might be looking at games where Black plays the Berlin Defence: 3... Nf6. This is quite popular at the moment in very high level games.

If you want to see some games where the pawn move a6 is played, "putting the question to the bishop", here's a link: http://www.chessgames.com/perl/chessopening?eco=C70

The moves Bg5 and Bb5 usually have one the following six purposes:

If Black responds with ...h6 (say), White can maintain the pin with Bh4. On the kingside, Black is left with a difficult choice: kick the bishop away with ...g5, weakening the kingside, or leave it there as a loose piece.

White often intends to transfer the bishop to the diagonal h2-b8 anyway, when Black's punting the bishop only wastes a tempo and weakens his kingside.

The same is true about the possible destinations of the bishop on the queenside. On the a2-g8 diagonal, it hits the f7 square, which is usually uncomfortable for Black in the KP openings (and obviously good for White).

In some openings, White wants to exchange the bishop, with or without the knight already on f6/c6. In the Sicilian Defense, Rossolimo Attack, White plays 3.Bg5 in reply to 2...Nc6, but Black hasn't moved the d-pawn, so there's no pin. Black doesn't normally play ...a6, because he's not feeling any pain from the Bishop (yet).

In the Canal-Sokolsky Nimzovitch Variation of the Sicilian (also known as the Moscow, although there is a completely different Prins Moscow Variation), the line runs like this:

...there's no knight there; White just wants to get rid of Black's good bishop, and saddle Black with a bad one unless he either fianchettoes it on the kingside, or moves all of those pawns (ain't gonna happen). So he invites it to interpose, and trades it off.

In the French Defense, the Alekhine-Chatard attack (strictly speaking, the Albin-Alekhine-Chatard), White leaves the bishop on g5 and props it up with his own h-pawn, daring Black to take it. If Black does, he ends up staring down the barrel of White's king's rook on an open file:

In the Ruy Lopez, in 75% of games Black plays 3...a6 immediately. He has no concerns about weakening his queenside; in fact, the pawn storm it initiates often constitutes his main counterplay.

So, these are some illustrations of what the bishop is doing there, and when it may not make sense to chase it.

Note: Many of these ideas are also present in variations with colors reversed, i.e. ...Bg4 and ...Bb4. The latter is the primary theme of the Nimzo-Indian and Bogo-Indian Defenses.

In this sample variation, White leads in development and Black's space advantage disappears.

N.B. The sample variation was worked out in my head, and references no games in particular, nor do I examine the best moves. 4... c5 is a mistake to show the perils of overextending, and 5...Ra7 isn't forced.

"Spanish Bishop" can become very useful and strong piece, especially when it arrives on the c2 square sometimes.

34
Why is the Ruy Lopez such a common opening?
1
Morphy Defence in Ruy Lopez

26
What are the reasons why I should not try to take a Knight with my Bishop if it'll result in doubled pawns?
12
What color squares should pawns be on with one bishop left?
3
Between 1.d4 and 1.Nf3, what is the White first move that generally leads to the most solid, positional, slow, closed, strategic and quiet positions?
6
Queen vs rook & knight with all pawns
10
Why is Bxh6 not preferred here?
11
Why does Black want to trade off her King's Bishop in many d4 lines?
1
When should you trade off a piece that's defended by two pawns?
6
Understanding when it's OK / not OK to trade off the fianchettoed bishop
10
If the back row of white pieces is moved to be in front of the pawns, which side should I play?