Ideal move in this situation

Why is White knight to f5 not an ideal move in this situation? As far as I can see, unless Black takes the white bishop with the rook, it's mate in 2. 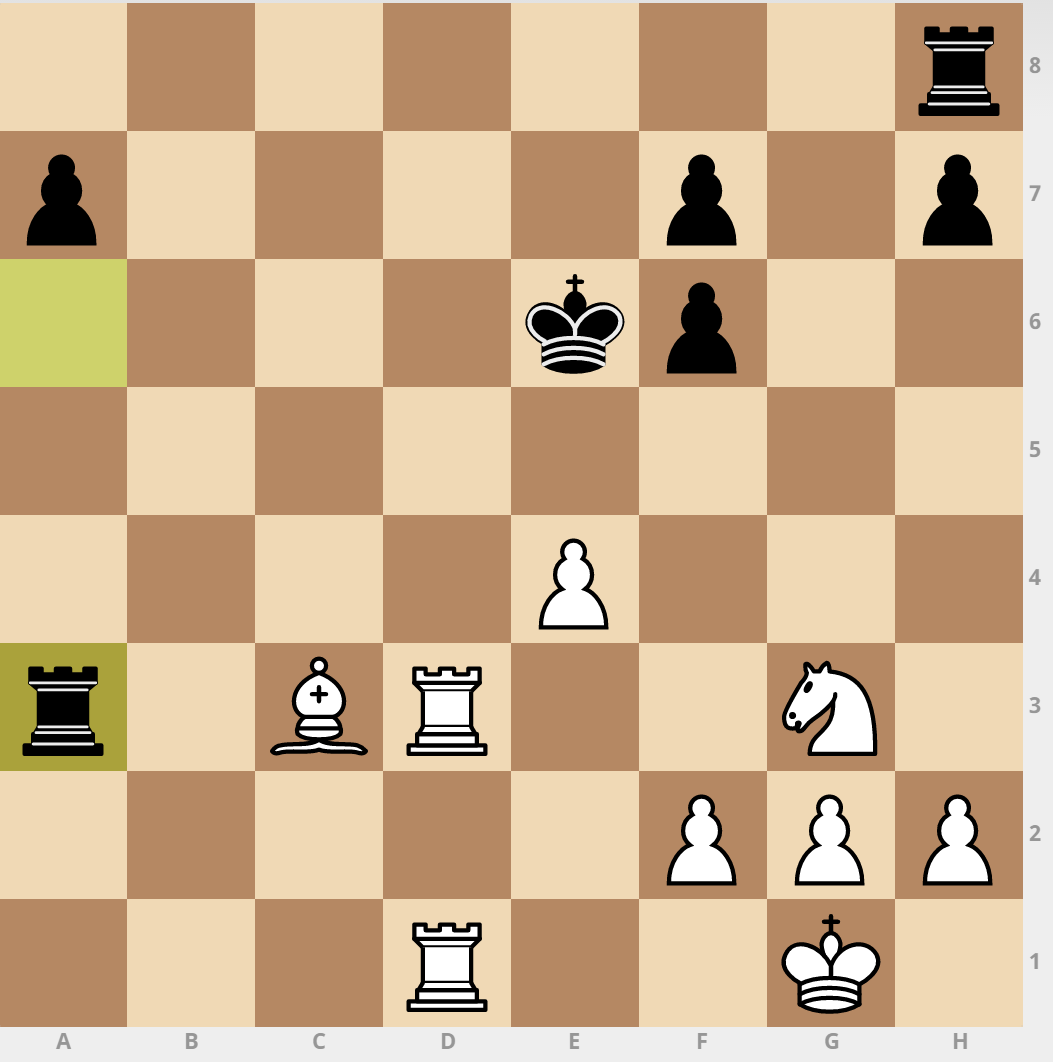 Of course one forced mate is as good as another, but if you did want to differentiate between forced mates of different length, then an argument can be made that fewer moves is better. This is certainly how lichess does it in these puzzles, though it is certainly annoying if such a move is judged as a mistake. Sometimes you get an admonition that your move although good is not the best and that is less annoying though arguably also incorrect.

5
Why did Black play Ra8 in this situation?
6
A conditional retrograde analysis problem
10
Analysis of a very complicated end position - why is this move leading to a draw?
2
Why is exposing my queen for capture better in this position (According to computer analysis)?
2
How can I continue in this situation?
5
Can you help me with this serieshelpmate problem?
6
In this position why shouldn't the knight capture the rook?
17
Why does the engine dislike white in this position despite the material advantage of a pawn and other positional factors?
3
Why does Stockfish evaluate this Lichess puzzle position as so advantageous for Black?
3
Why does Stockfish evaluate Nd4 as an inaccuracy in this particular game?