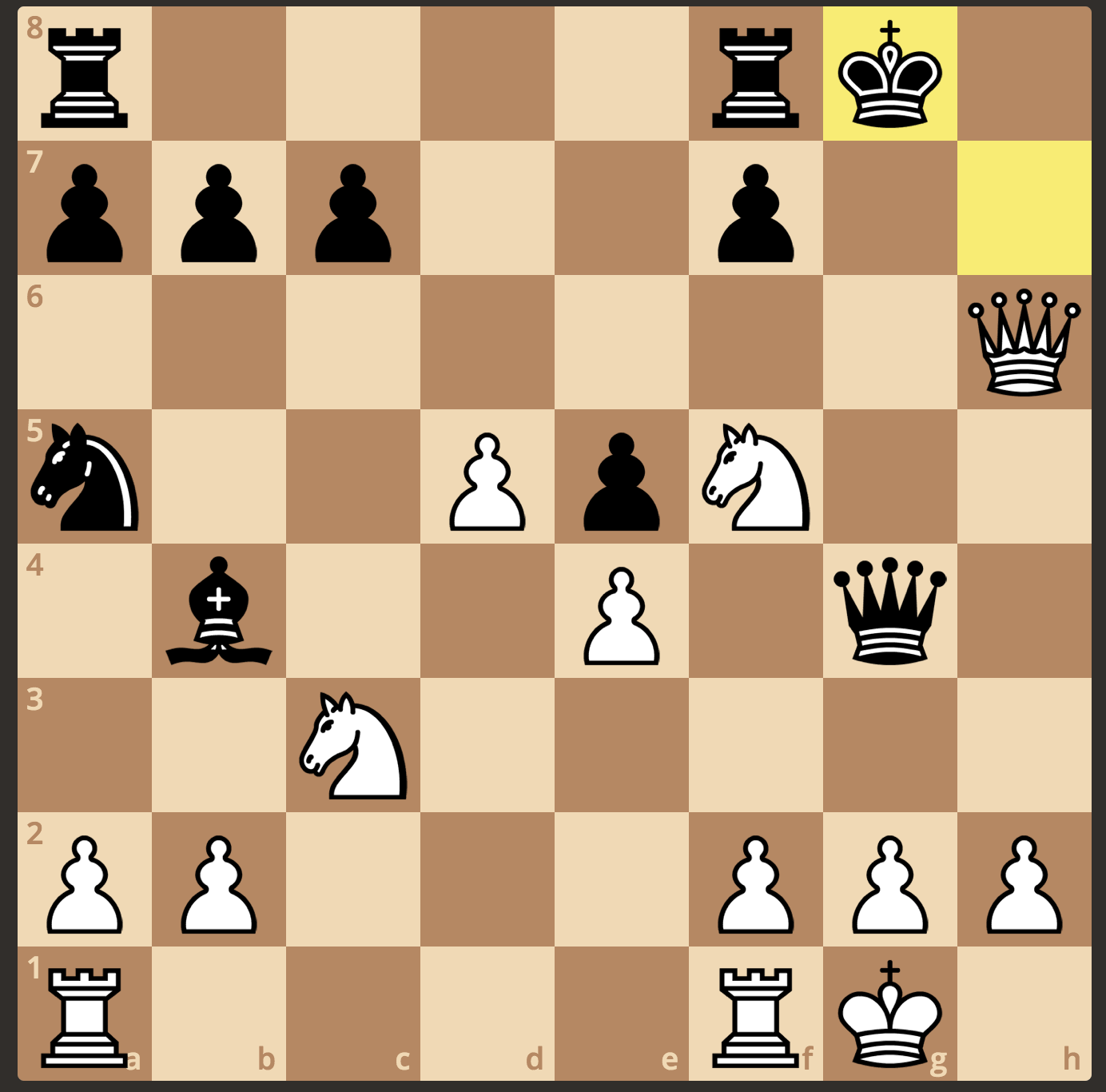 15
Analysis of positional play by a very aggressive player
5
Kasparov said human+computer beats just computer. What does human bring to the table in such teams?
2
French (white) loss to a master - where could I have improved?
7
First known computer-found error in expert chess analysis
3
Mistakes in my game
4
Explaining middle game computer analysis
2
Human analysis for a KRBNNPP against KRRN ending?
1
Mate In N algorithm-Lichess Computer Analysis
3
Machine Learning parameters for human vs computer detection
5
Computer being right and human being wrong