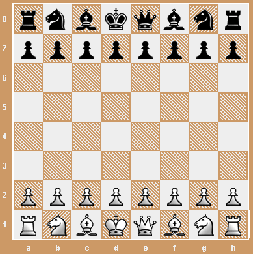 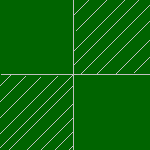 5
Does knowing your opponent's personality have any influence on the game-plan
3
Symmetries in chess
2
Does the design of chess pieces affect professional chess players at all?
2
How does competitive chess affect players' mental health?
1
Does having played the actual game make it easier to spot a tactic?