Rook and knight used together within the same move - legal?

This is my first question on chess beta and I don't know if I'm insane or if the cpu is broken. So I was playing chess against a CPU on the iPhone with the app 3D Chess Game, and the CPU (playing black) made an odd move. 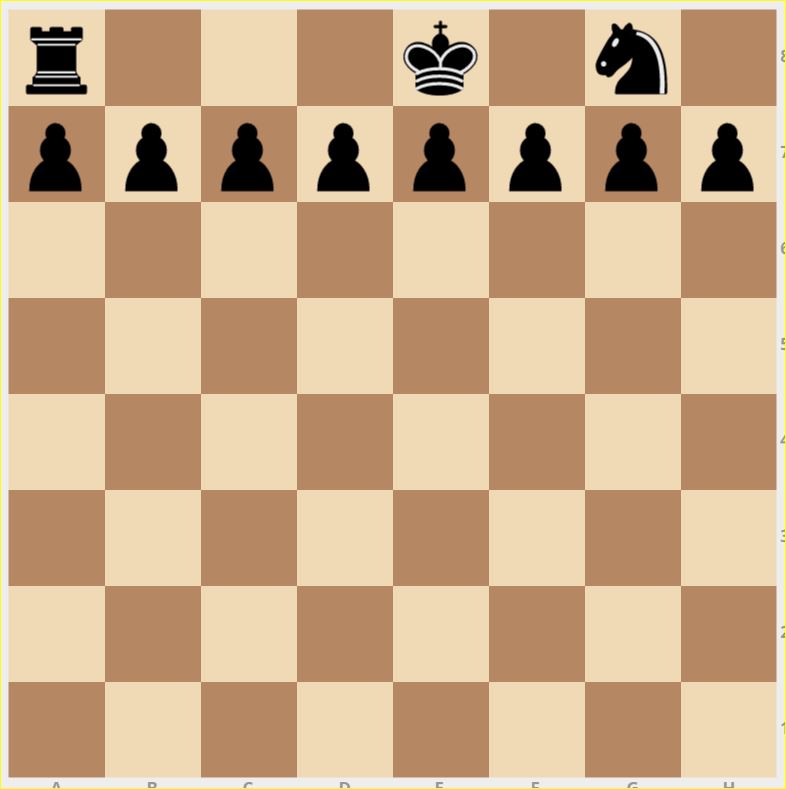 White to move (one move later): 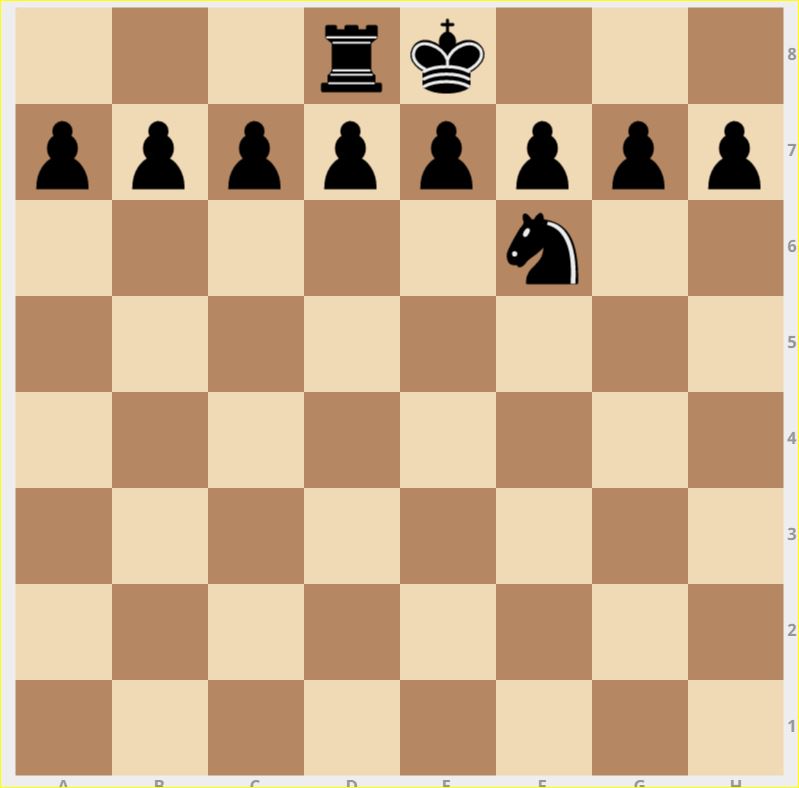 I obviously edited this to simplify it, but the basic idea is same. That is:

Is this legal? Or is it just a bug in the system?

That's either a bug or some non standard chess variant

Not the answer you're looking for? Browse other questions tagged engines analysis knights rooks illegal-move or ask your own question.

2
Alpha-Beta Pruning returns mate in two instead of obvious mate in one
8
Illegal Move Missed-Too Late?
4
Minimax and alpha beta
0
Why did the (Black) computer play 9. ... Ke7 here?
5
Is it possible to combine CPU and GPU engines to use the other's principal variation?
10
Why are these moves recommended?
1
If there is two knight that can go to the same square, how does lichess know which knight I moved in the blind mode?
3
Hashtable decreases playstrength
17
How to move knights so that black moves first?