Please do not reply that it weakens the d5 square and allows the white bishop to attack f7. I am an expert player with lots of experience with the Open Sicilian from both sides in many variations. In view of the systems where Black plays e7-e5 even allowing the doubling of pawns after bishop takes knight on f6 it is not at all evident that this move is bad.

There is a related question about 6..e5 after 6.Bg5 without satisfactory answer for two years: Why does 6.Bg5 prevent 6...e5 in the Sicilian Najdorf?

The 2013 book on the Najdorf Sicilian by Zaven Andiasyan is a Black repertoire book which replies e7-e5 to anything except 6.Bg5 and Bc4 without a single line of explanation why not.

e5 is bad against the Fischer-sozin variation, because of 7. Nf5, which puts pressure on the d6 weakness.

Now granted, you could play Nf5 whenever black plays e5, whether you're playing Be2 (the classical system), or Be3 (the english attack).

So the real question is, what's the difference between: e5 in the Sozin variation, and e5 in the classical variation, f4 variation, english attack, etc. anything but Bc4 and Bg5.

The difference is, after white plays Nf5 in the classical variation, black has this amazing resource which is 7...d5.

If black plays e5 against the Sozin variation, 7. Nf5, d5 doesn't work because the pawn is capturable. 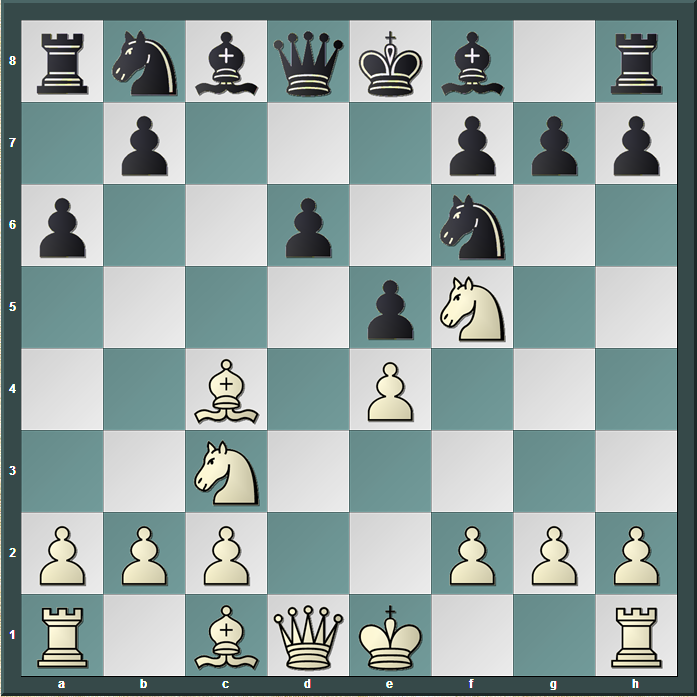 If black plays e5 against the Bg5 variation, 7. Nf5, d5 doesn't work because the knight on f6 is pinned, therefore the pawn on d5 is safe to capture. 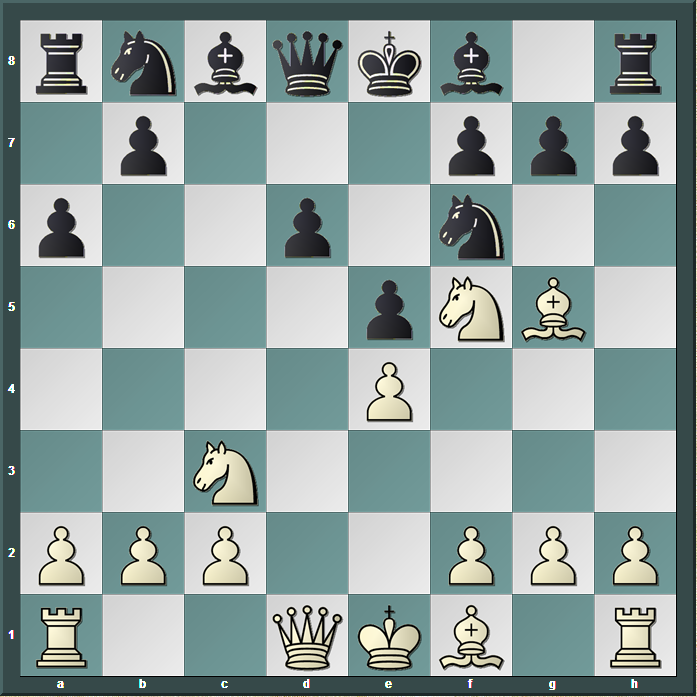 The remaining question is: Why is d5 a necessary resource?

Well, d6 is going to fall and black will no longer play for a win because of the attack on the d file. He/she will have to worry and protect the d6 pawn while white goes for some kingside attack or whatever. After d5, black has no problems. Literally no weaknesses, none, and finally black can play for a win.

Also, in the classical system, after d5, 8. Bg5 is the best move in which black gets in d4. Doesn't that just look crushing for black? And, which side would you rather pick? Black! 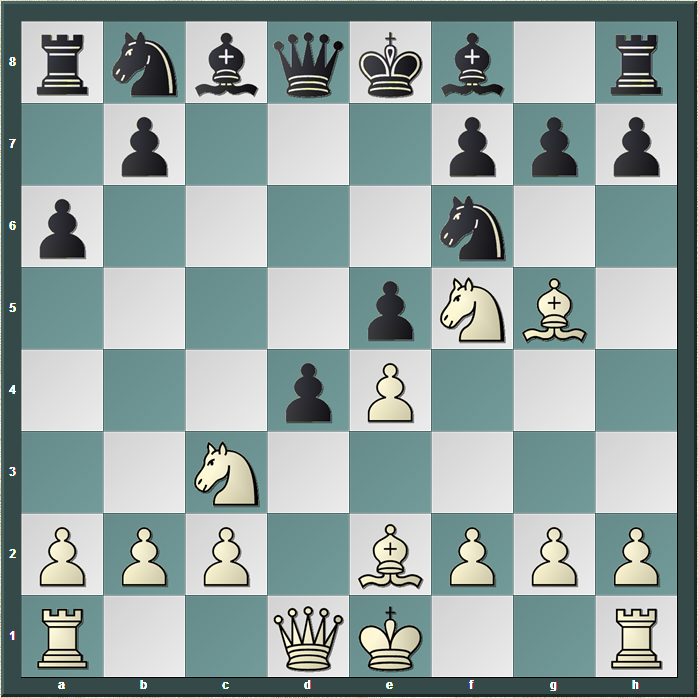 Black can play 6...e5, it's just not very good. After 7.Nf5 White has a comfortable position with an edge in development and mobility.

For example, how is Black going to develop the f8-Bishop? 7...Be7 gives up the 2 bishops for no compensation; and 7...g6 8.Nh6 gives White an initiative or the 2 bishops.

Perhaps 7...Bxf5 is the best move. Black has a plan in targeting f5, but White has a long term advantage in control of d5, and after Bg5xf6, his light-squared bishop has better mobility than the Black dark-squared bishop.

Further, White gets easy control of the very important d5 square. In other variations of the Sicilian where Black plays ...e5, he either gets ...d5 in later , or has other positional compensation for giving up d5. (The Sveshnikov is a perfect example of the latter principle).

Your question sounds like you're asking for a specific line that refutes 6...e5, but there is no such refutation.

A similar situation is the Budapest Gambit. There's no refutation but White comes away with an edge. It sees regular play at sub-master level where the Black player will count on his ability to get White out of book and outplay White despite having a slightly inferior start.

The 6...e5 does have some surprise value: in Mega Database, an alarmingly high number of games continued 7. Nde2 or 7. Nf3; after which 7...Be6 equalizes comfortably IMHO. (The central pawn mass compensates for doubled pawns, if Bxe6).